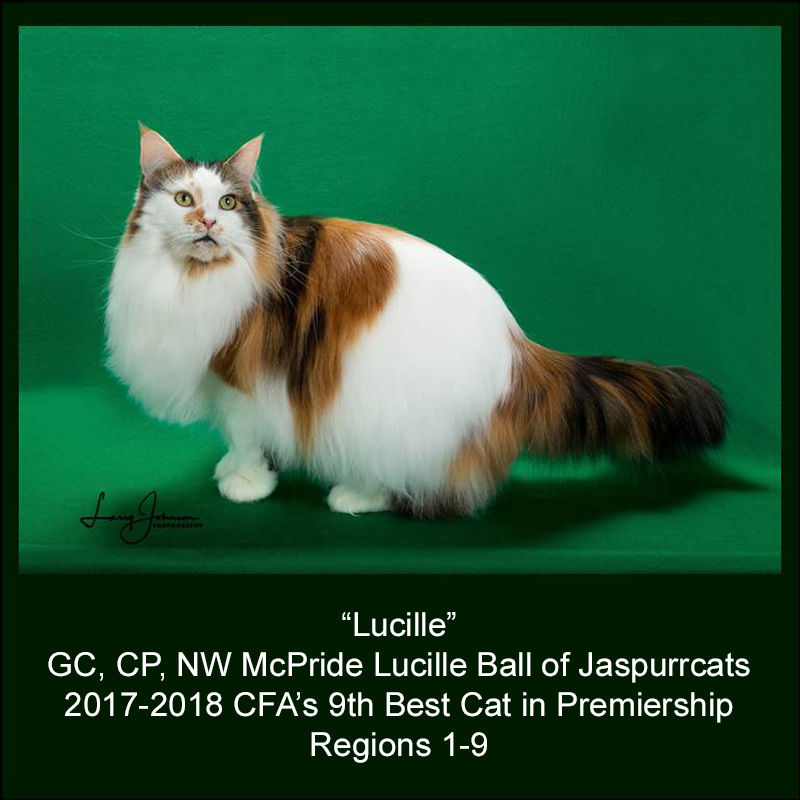 June 27- July 1, 2018 CFA held its Annual Meeting at the Crowne Plaza Atlanta Perimeter at Ravinia. Folks from around the world attended organizational, information and planning meetings and culminating in the CFA Annual Awards banquet to recognize the cats, the owners, and the exhibitors from the hotly contested 2017-2018 CFA show season.

This event is held every year in different parts of the country and this year it was in our own back-yard! Club member Jean Dugger (the outgoing Director for the CFA Southern Region) and the club were heavily involved in the event planning and execution.

Preceding the banquet and recognition came the business meeting, the transcript of which you can read on the CFA website.

Sallie Smith was the official Club Delegate to the business meeting portion of the proceedings.

Coming to the meeting as a friend of Sallie and Cotton States we were pleased to welcome Ugene Leong from Hong Kong. Ugene under her cattery name, Golden Uta Birmans, owns and shows 2 Birman cats (Milo & Oma) in Hong Kong from Sallie's cattery, Golden Seal Birmans.

The orchids on each table made for an elegant centerpiece and the chair covers made it seem very special.

Behind the scenes Mary Ellen Troup, Ann Strople and Karen Colson helped fill the delegate bags with all sorts of goodies.

Connie provided some of the CFA Hospitality decorations for Friday night, plus table decorations.

Lisa Highlan coordinated all the vendors for the meeting.

A special event of the annual meeting, the Hidden Peach Suite, was sponsored by Cotton States which you can read more about here.